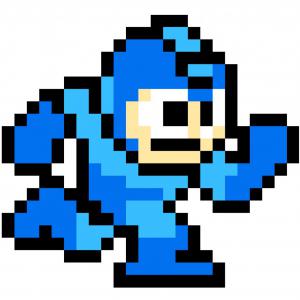 Questions, Concerns, and Comments about the "Retiring Soon" Tag